Falloff correction, desktop integration, betas, and more
FilmLab 2.2 is now available for Mac and Windows, with a bunch of great improvements and bug fixes.

If you’ve spent time scanning negatives with a camera, you've probably seen visual issues caused by uneven lighting. Any unevenness in your backlight, or vignetting in your scanning lens, shows up amplified and reversed in your scans. Typically this results in anti-vignetting (where the corners and edges get brighter instead of darker), and shifts in color images where skies are less blue and corners take on a yellowish hue.

A few months ago, the good folks Negative Supply (makers of best-in-class film scanning hardware) reached out to brainstorm possible solutions to this problem. It seemed like something that could be fixed through software, and they offered to help us make it happen. Thanks to this collaboration, we were able to develop a new feature in FilmLab 2.2: Falloff correction.

Here’s how it works: While scanning a roll of film, you take a picture of your light source with no film in front of it. FilmLab then analyzes this image to correct for any inconsistencies in lighting caused by the light source or the scanning lens. You can then apply this falloff calibration to all the scans you made using that same setup.

Want to see an example? This image was scanned using an inexpensive light source that doesn't have perfectly even lighting. The lens used for scanning was an old Micro-Nikkor 55mm f/3.5 shot at f/8. It's a sharp lens, but does have a bit of vignetting. The resulting scan looks OK, but you can see that the trees toward the bottom edge are developing a yellow tint, and the sky is losing some of it's blue color, especially towards the top right corner.

With falloff correction applied, these issues go away. The trees stay green, the sky stays blue, and the little bit of natural vignetting caused by the original lens used to take the film photo is restored. 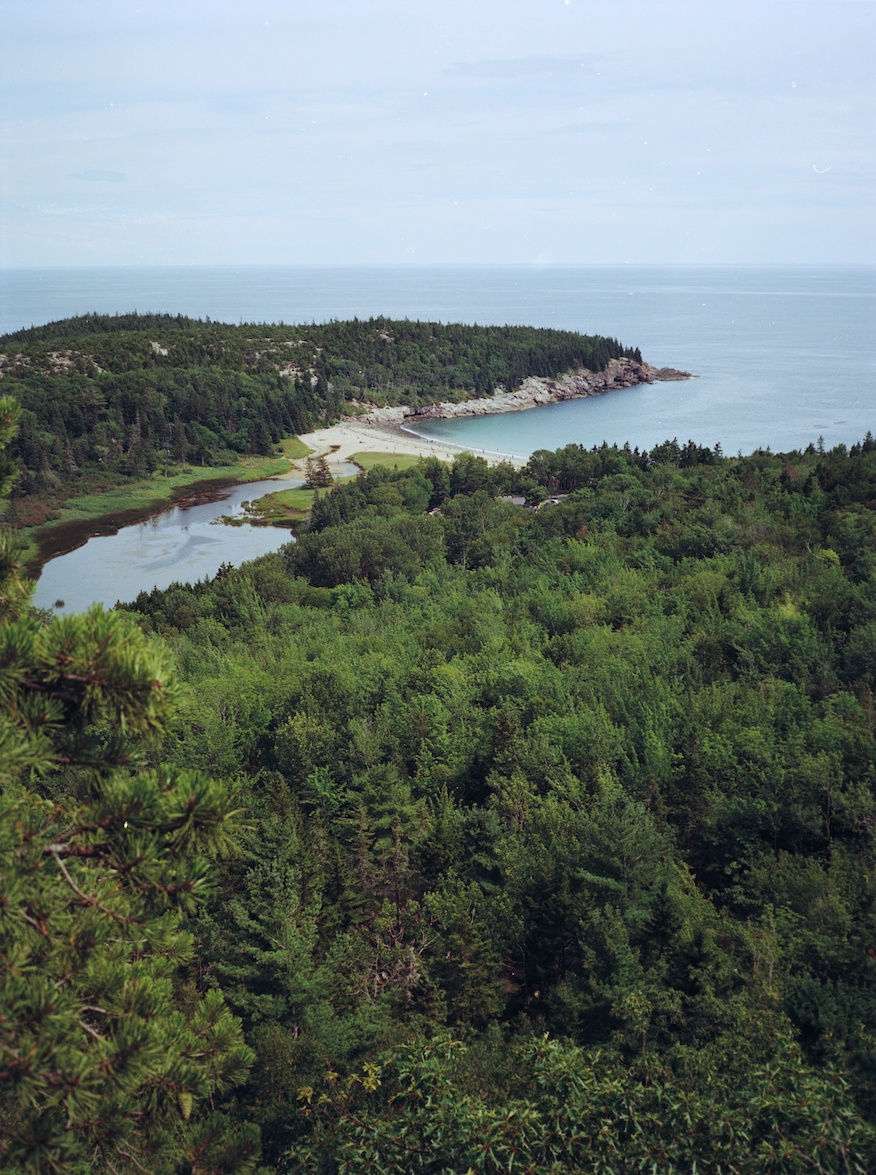 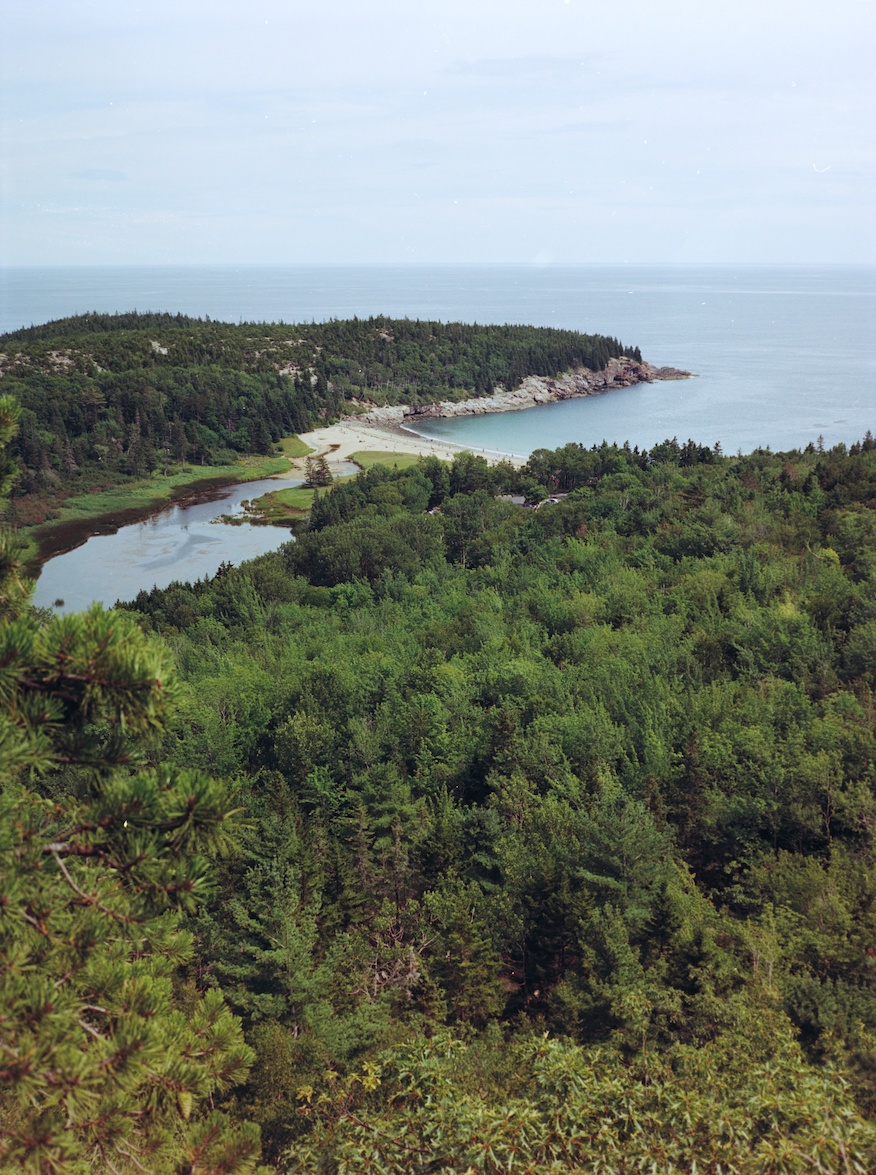 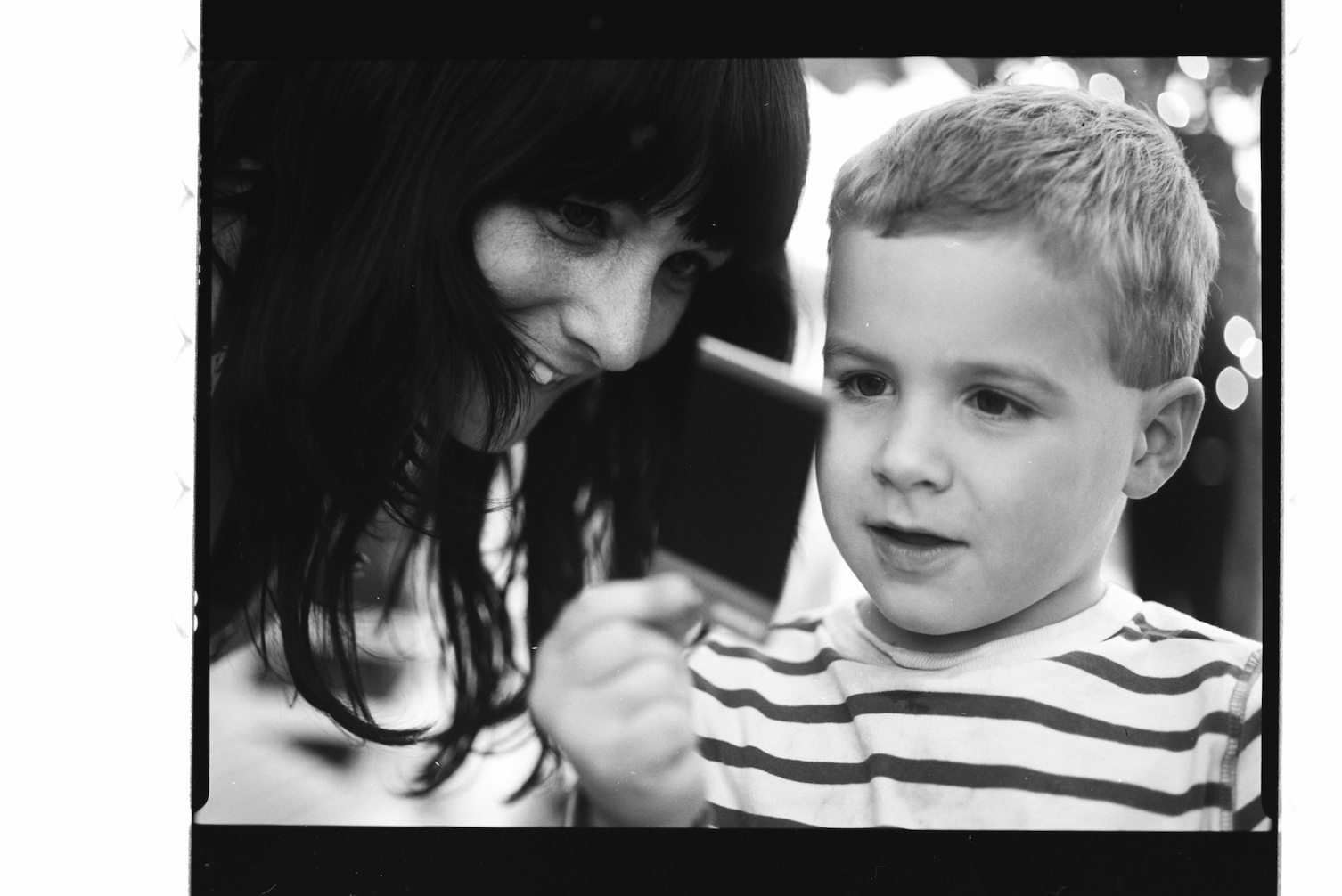 Right image has falloff correction applied.
Testing this feature has really opened our eyes to the harmful effects of uneven lighting on our camera scans. Now that we've gotten used to it, we'd never want to go back. We hope that this feature will help you get the best out of your camera scans too!

You asked for it, and we built it! FilmLab now has built-in support for Linear DNGs, which means you can process scans from VueScan and SilverFast. You can even open ProRAW DNGs from the iPhone 12 Pro! Thanks to the customers who reached out to request this feature, and who sent sample files to help us test compatibility.

FilmLab now has better integration with the MacOS Finder and Windows File Explorer. FilmLab registers itself as a system-wide file handler, so you can right click an image file and select “Open with FilmLab”. You can also quickly open recent files using File->Open Recent on MacOS, or by right clicking the FilmLab icon in the Windows taskbar.

FilmLab 2.0 includes two new built-in backlight profiles for the Negative Supply Light Source Basic and Light Source Pro. This makes it easy to calibrate for accurate colors when using these popular models. Thanks to Negative Supply for sharing spectral data on their lights so we could build these profiles. We’ve also improved contrast and color accuracy for color negative film, and improved contrast and black levels for black and white film.

This release also has many bug fixes and stability improvements, including:

Finally, FilmLab 2.2 includes a new way to give our users early access to the latest features we're working on. You can now opt in to installing beta builds by clicking a checkbox in the “About FilmLab” window. This will automatically download and install the latest beta release whenever one is available. If you encounter any problems with the beta, you can uncheck the box to go back to the latest official release. Our next realease, version 2.3, is already available in beta, so we encourage you to opt in and try it out!