FilmLab for iOS and Android 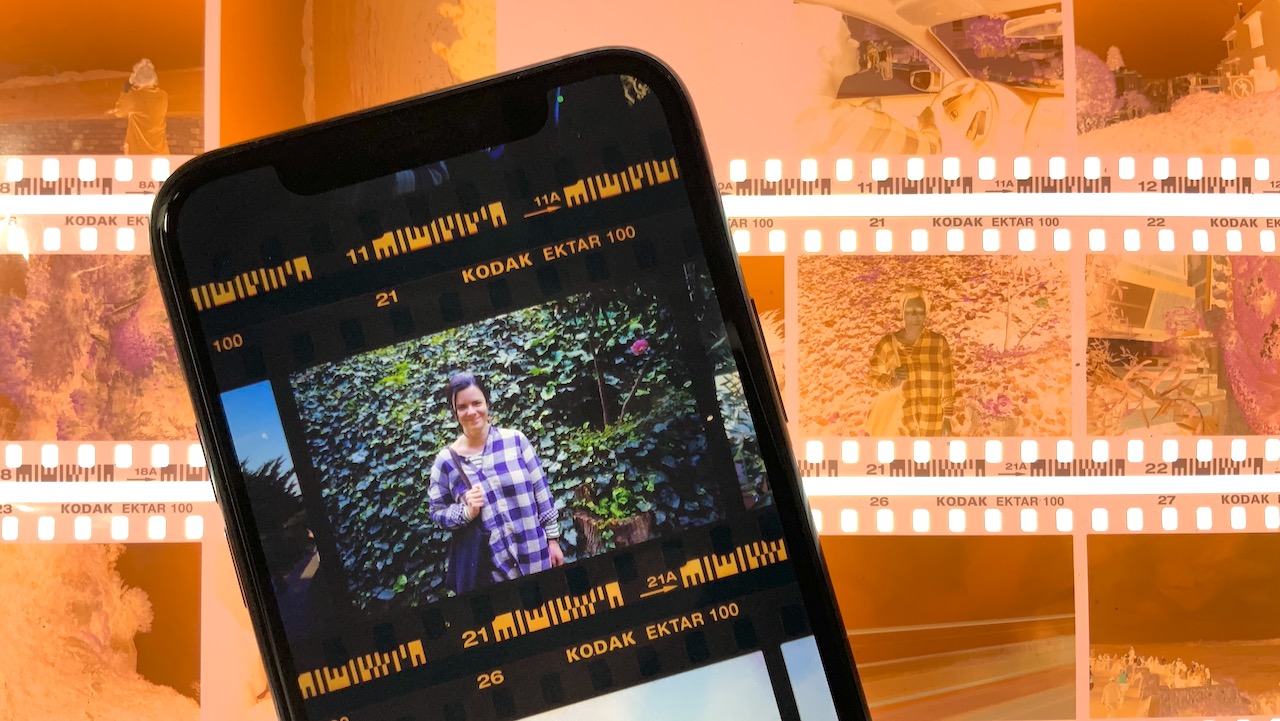 FilmLab for iOS and Android lets you digitize film negatives using only film, your phone or tablet, and a light source. It's the easiest way to quickly view negatives, make proof sheets, and capture images to share on social media. And it's free to install. Download it today!

The following images were captured from 35mm film using FilmLab version 1.6 on an iPhone 11 Pro, using the standard lens, a pixl-latr film holder, and an LED light table as backlight. 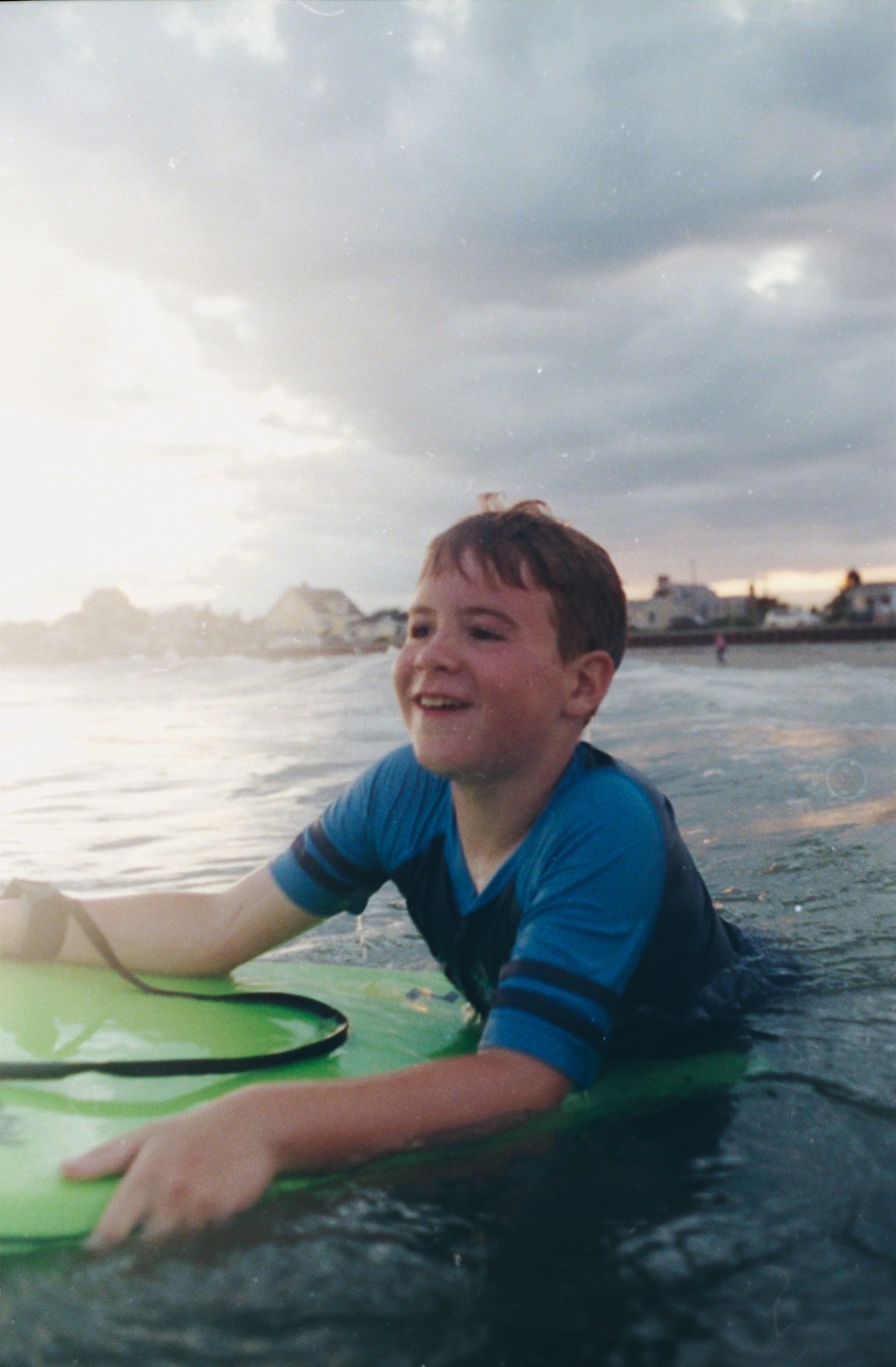 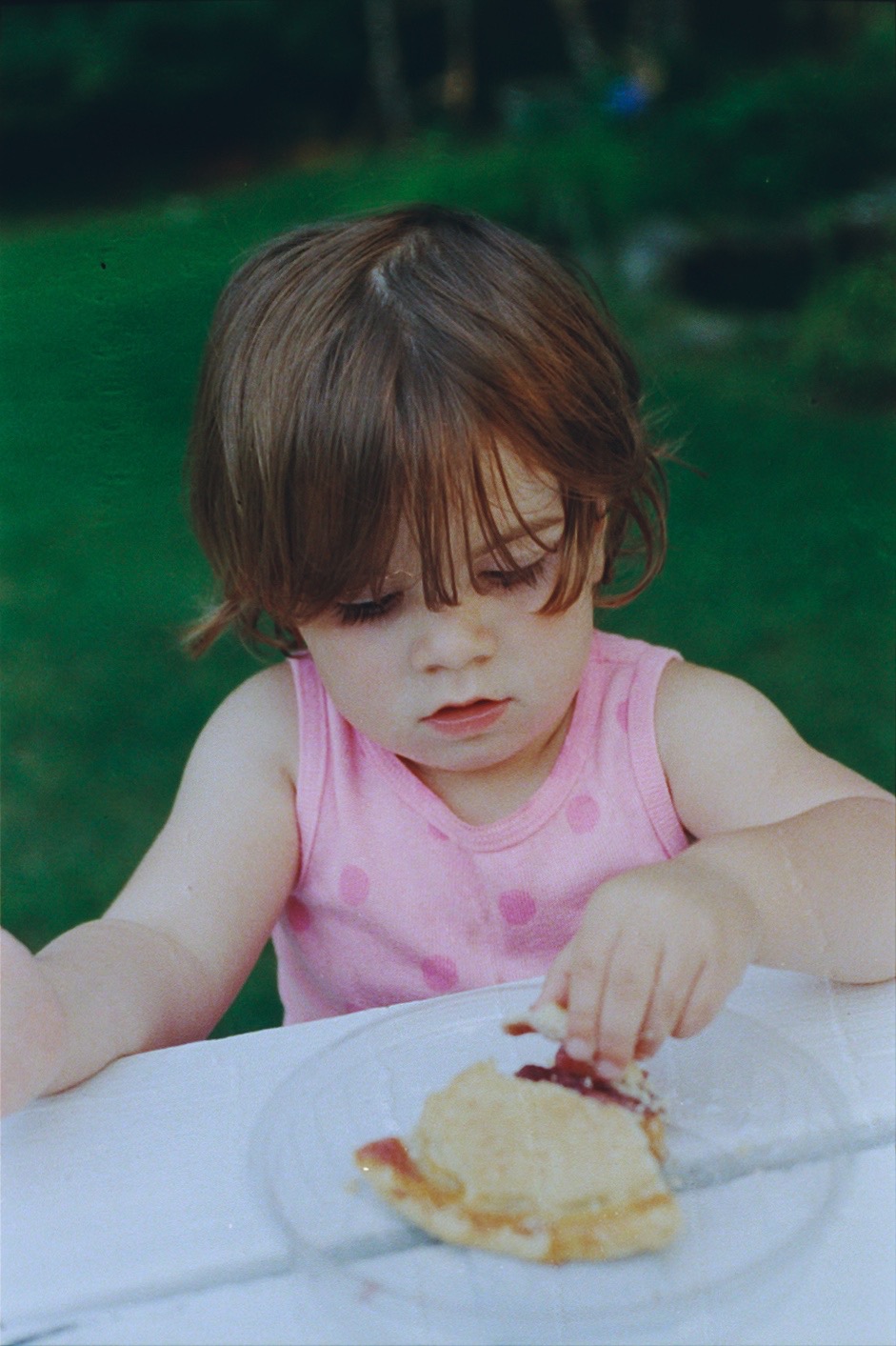 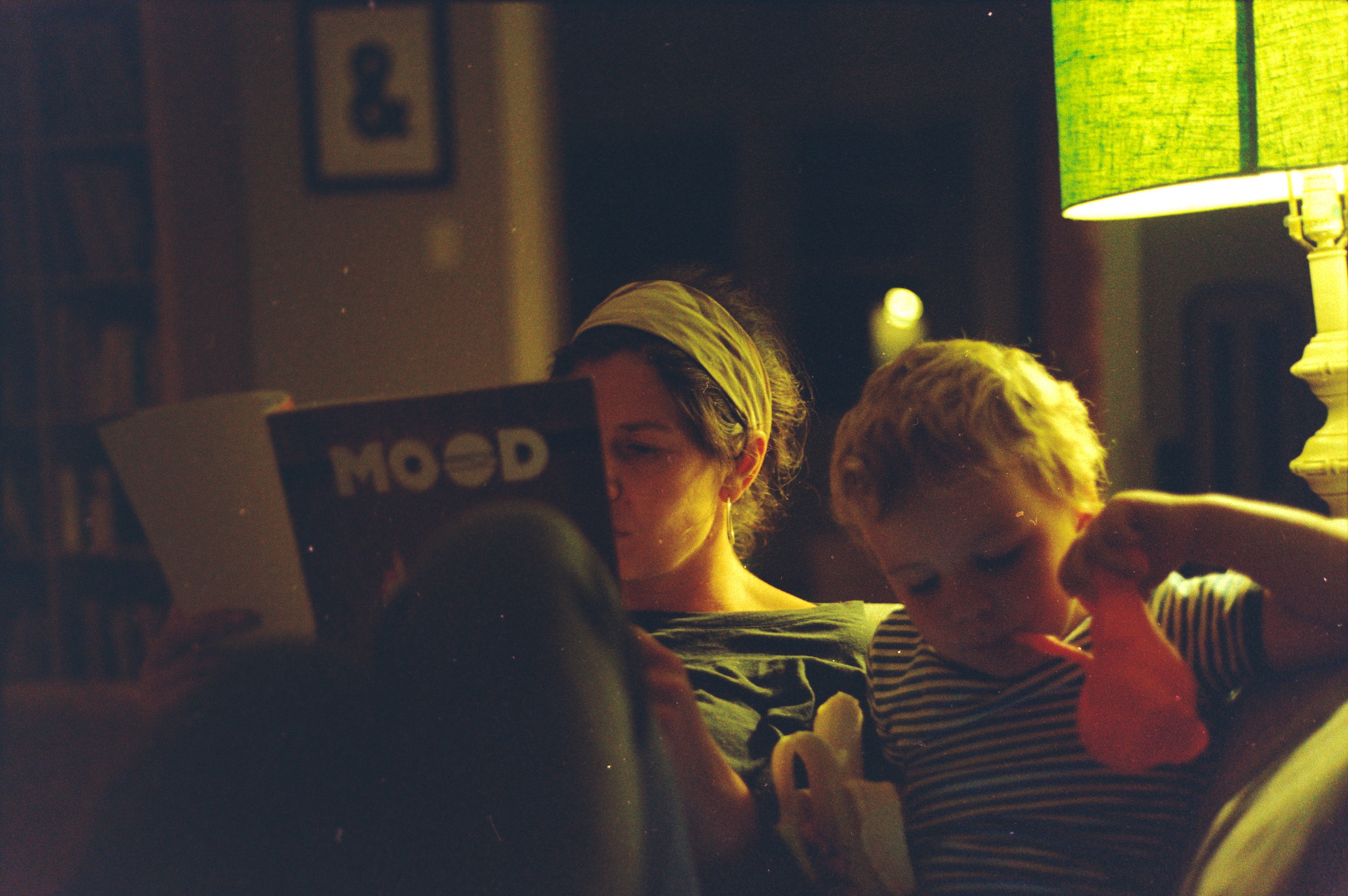